This research analyses non-human agency in a social service development process. The focus is to investigate how the non-human environment influenced the planning of new open-plan offices and how these new offices shaped the outcome of the design process. The research is a descriptive single-case study in that the purpose is to investigate a unique planning process, but it is also an explorative two-case study in that it contrasts the consequences of different spaces in practice. The primary data consist of transcribed planning meetings as well as practitioners’ and clients’ interviews, complemented by administrative documents. The data is analysed by content analysis. During the planning process non-human agency was mediated, contested and represented differently by management and practitioners. In practical trials, the material environment did not initially function as expected. However, the knowledge gained contributed to enhance the plan for the second open-plan office that was opened one year later. The expected outcomes of the planning process partly failed and partly succeeded, due to the non-human agency. In the first social welfare office the open-plan office enhanced teamwork, but less so in the second. Meanwhile, different meeting areas improved practitioners’ and clients’ interaction in the second social welfare office, but not in the first one. It is concluded, first, that in the planning process it is necessary to have access to practical and visual tools that can help forecast and comprehend non-human agency. Second, the non-human environment can obtain positive agency in influencing the interaction with clients. Thus, supportive solutions could be applied more widely. Third, the agency of the physical space appears to be dependent on other actors, and the results of the design process should be evaluated over time as the influence is not always immediately clear. Acknowledging the agency of the non-human environment in service development can thus contribute to enhancing or creating service solutions. 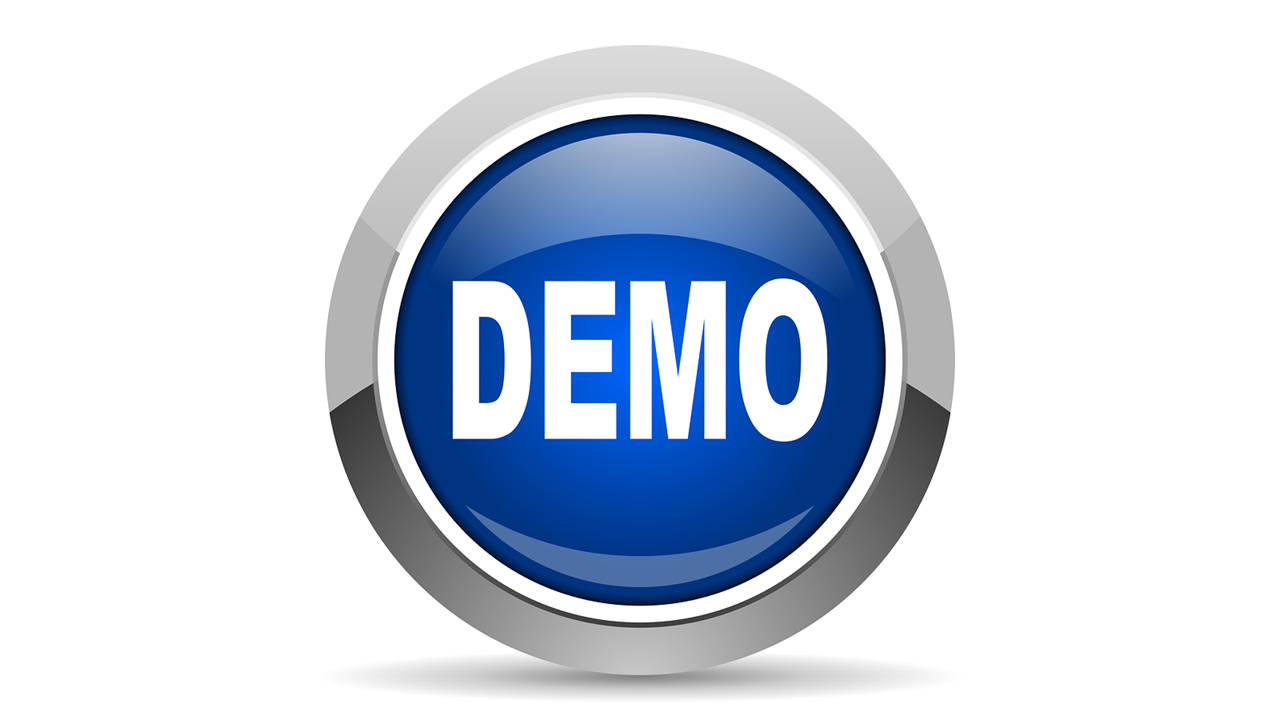