Non-formal science education means goal-oriented learning outside of school. The use of out of school learning environments (e.g. science camps) has been found to increase motivation and interest in natural sciences. In this study, the relevance of non-formal science education in science camps has been analyzed from the perspectives of children and families, which has not been studied before. The analysis of relevance has been based on the relevance theory developed by Stuckey, Hofstein, Mamlok-Naaman & Eilks in 2013. The study focuses on the 46 science camps organized by the University of Helsinki LUMA Centre in the years 2015 and 2016, involving more than 900 schoolchildren and some of their parents (N=124). The study examined also the impact of children’s gender and children’s earlier interest in science on the relevance of chemistry related science camps. Survey and theme interview were both used as research methods.

The results of the survey show that non-formal science education in science camps is relevant according to both the children and the families, mainly at the level of individual relevance, with emphasis on present and intrinsic dimensions of relevance. The tasks related to the camp themes, for example in chemistry camps, experimental work in the laboratory, and friends made in the science camps are the most relevant for children. The chemistry science camps are individually most relevant to those children who didn’t have much earlier interest in chemistry. Boys are more confident about their own interests at the individual relevance level than girls. At the level of societal relevance, boys are more focused on present-day relevance than girls when girls also consider the future. The levels of societal and vocational relevance were only slightly visible in the answers of the survey. However, based on theme interviews, camps were considered as relevant for all relevance levels of the relevance theory. 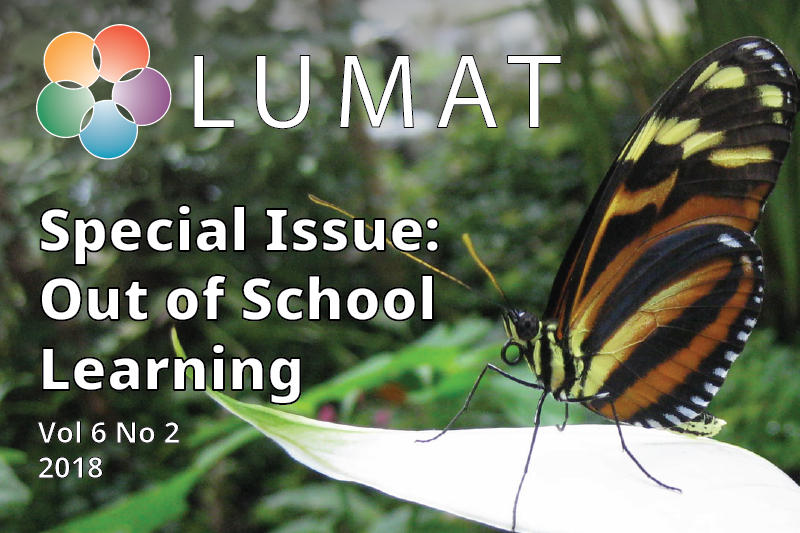 Most read articles by the same author(s)

LUMAT: International Journal on Math, Science and Technology Education
Published by the University of Helsinki, Finland and LUMA Centre Finland.
Follow LUMAT on LinkedIn and Twitter via #lumatjournals.
ISSN: 2323-7112